Before gulping another cup of coffee or soda, learn first how much caffeine you are taking in everyday. Remember, too much of everything is harmful to the body!

Caffeine is one of the world’s most common psychoactive drugs, along with nicotine and alcohol. At this point, you might ask, psychoactive what? Classifying a substance as psychoactive simply means that it induces changes in one’s psychological state or mood. Caffeine, with its corresponding changes it induces when taken in, falls within the definition of a psychoactive drug.

Caffeine works as a stimulant directed at the sympathetic nervous system. Simply put, caffeine acts on a particular part of the body that is designed to defend us. Hence, it generates a response that is similar when we are stressed. Our salivary glands temporarily inhibit from exuding saliva, our heart beats a little faster, and we are more hyper than usual.

Medically, caffeine is used as a stimulant for the heart and a diuretic such that it induces people to urinate more. Chemically, caffeine mimics a natural substance called adenosine, which slows down nerve cell activity, corresponding to drowsiness. Nonetheless, caffeine – unlike real adenosine – doesn’t slow nerve cells down. It actually does the opposite, speeding it up.

Caffeine is found in many beverages and food. Most people know that coffee has caffeine, hence the liking for it especially when looking for an upper. What most people don’t know is caffeine is also found in colas, chocolate, and tea. It has a half-life of at least 6 hours, meaning that half of its level in our system stays after 6 hours.

Hence, it is important for us to keep tab with our caffeine consumption. It has been said that too much of something is bad. That goes with caffeine, as well. Too much caffeine can interfere with deep sleep and may cause headaches and even dependency. It is recommended to drink caffeinated beverages only until the afternoon, especially if you are caffeine sensitive.

Are You Taking In Too Much?

To know if you are already taking in too much caffeine in the body, learn about the levels of caffeine ordinary drinks contain:

If you are consuming too much caffeine as a stimulant, such as coffee, to keep you awake and energetic, especially in the morning, you can eat an apple instead. Studies show that eating an apple in the morning will keep you awake. While the apple fruit is more effective in doing this, apple juice can also be a good option if you are looking for a drink substitute.

If you are drinking coffee as an anti-oxidant, you can choose a healthier alternative which is tea. It may also contain caffeine, but not as much as coffee. Additionally, it also is a good source of B vitamins and minerals.

Finally, if you are consuming too much caffeine from certain flavors of sodas, you may choose to replace it with sparkling water. The experience is the same, but you know for sure that you are drinking a healthy alternative.

If you have any questions or want to place your ad on my site please feel free to drop me a line via contact form on the "Contact" page! 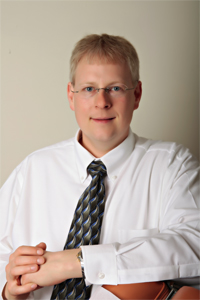 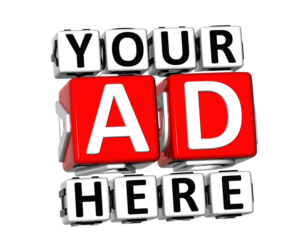